In 1974 it was stocked with trout and used for trout fishing until the mid 80s when it was found to contain other species of fish and not just trout. It was then taken over by (Barking) angling club.

CAA took the water over in the mid 90s at this time stock was unknown but it held a huge shoal of Bream and some very good Tench. The bream came from Abberton Reservoir which were also stocked by Barking Angling Club.

Willows used to suffer from toxic blue and green algae, this was taken care of with barley straw. 2 years later the water level was raised by 10 inches.

The Willows has varying depths to 15 feet. Past catches over recent years show Carp had exceeded the 50lb mark with there being some very old king carp amongst these.There are currently 2 40 lb+ carp present plus a few over 30lb and plenty of 20lbers. Other species are Bream to 13lb, Tench to 12lb, Eels to 6lb and pike to mid double figures.          Large specimens can regularly be seen in the clear water.

CAA has made several stockings to the willows which enhances the existing stock, even to this day willows does not give its occupants up very easy but rewards can be had for the carp angler who puts the time in.

There has been ongoing work to the willows since we purchased the water to go with our flag ship water Boreham Mere.There have been many transformations including the security fence and new gate making willows a very secure water to fish for all the family.

The silver fish have thrived since they were stocked by CAA and matches are now won with better weights as time progresses. Willows continues to go from strength to strength as with all CAA waters provide some of the best night fishing in Essex.

Guest tickets are now available via the members area. please login via the CAA home page.

Enter your post code in the box below for directions and google map to Willows gate. Or click the expand button above to get detailed direction

2. Entrance to fishery is on left prior to bridge over river

For all membership enquiries please contact the membership secretary. 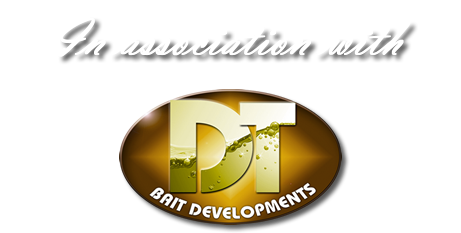